General Atomics (GA) has been an international leader in magnetic fusion research since the 1950s. The DIII-D National Fusion Facility, operated by GA for the U.S. Department of Energy (DOE), is the largest magnetic fusion research facility in the US. DIII-D research has delivered multiple innovations and scientific discoveries that have transformed the prospects for fusion energy. DIII-D researchers have won numerous awards, including a record seven instances of the prestigious American Physical Society Excellence in Plasma Physics Prize.

GA is a key partner in ITER — one of the largest scientific programs in history — which seeks to demonstrate the scientific and technological feasibility of fusion power, a potentially limitless source of clean energy. The ITER facility is currently being constructed in France by a consortium of 35 nations. GA is manufacturing major components for this worldwide initiative, including the Central Solenoid - the world's largest pulsed superconducting electromagnet – and several key diagnostics systems.

This research has also delivered the basis for several spinoff technologies that have advanced the state of the art in medical diagnostics, transportation, semiconductors, electronics, and defense applications, including the Electromagnetic Aircraft Launch System (EMALS) being deployed on the next generation of U.S. Navy aircraft carriers. 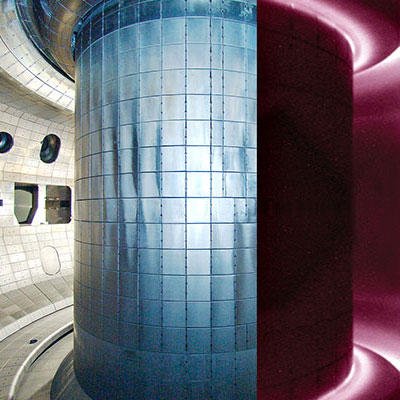 The DIII-D National Fusion Facility program, operated by GA for the Department of Energy, is a cornerstone of the U.S. national fusion program strategy. 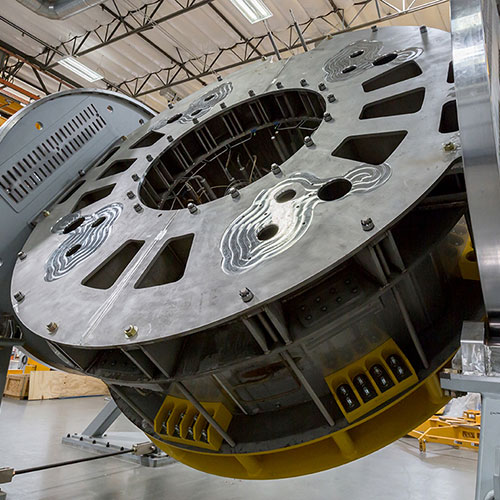 GA is fabricating the Central Solenoid for the international ITER project, an unprecedented scientific partnership that aims to demonstrate the feasibility of fusion power as a clean-energy resource on a global scale. 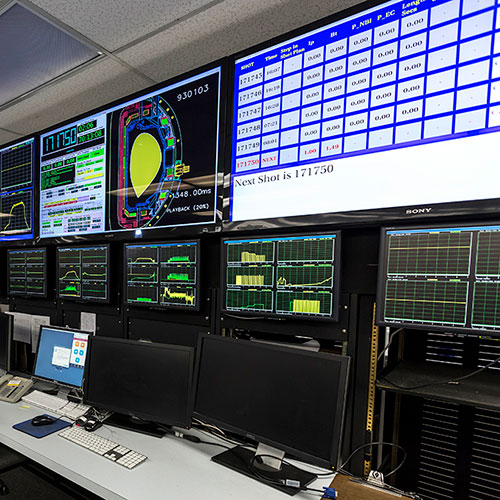 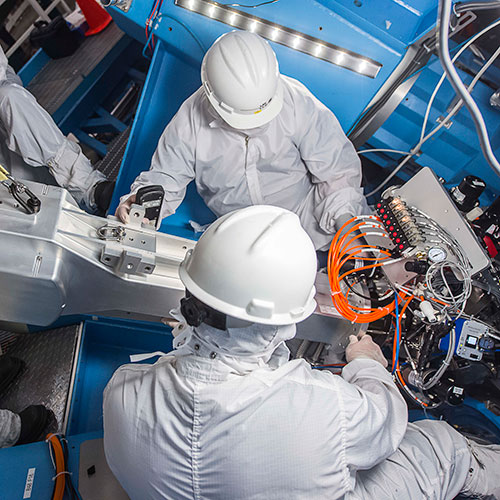 We invite you to join us on the journey toward limitless clean, sustainable, safe, and reliable energy. Find out more about the Promise of Fusion.