“We’re continuing to test at an impressive pace, building on the successes over the past year to advance both our Blitzer railgun systems and hypersonic projectile capabilities,” stated Nick Bucci, vice president Missile Defense and Space Systems at GA-EMS. “We are on track to conduct another series of tests using the Blitzer 10 MJ railgun system later this year. With each new firing, we continue maturing the technologies and performing risk reduction toward a multi-mission railgun weapon system that supports future operation on land and at sea.”

The GEU tests also successfully demonstrated a continuous two-way data link between the in-flight projectiles and the ground station over the Dugway Proving Ground open range. In addition to the GEU, a new lightweight composite sabot was tested, demonstrating successful sabot separation and in bore structural integrity at the high acceleration levels. 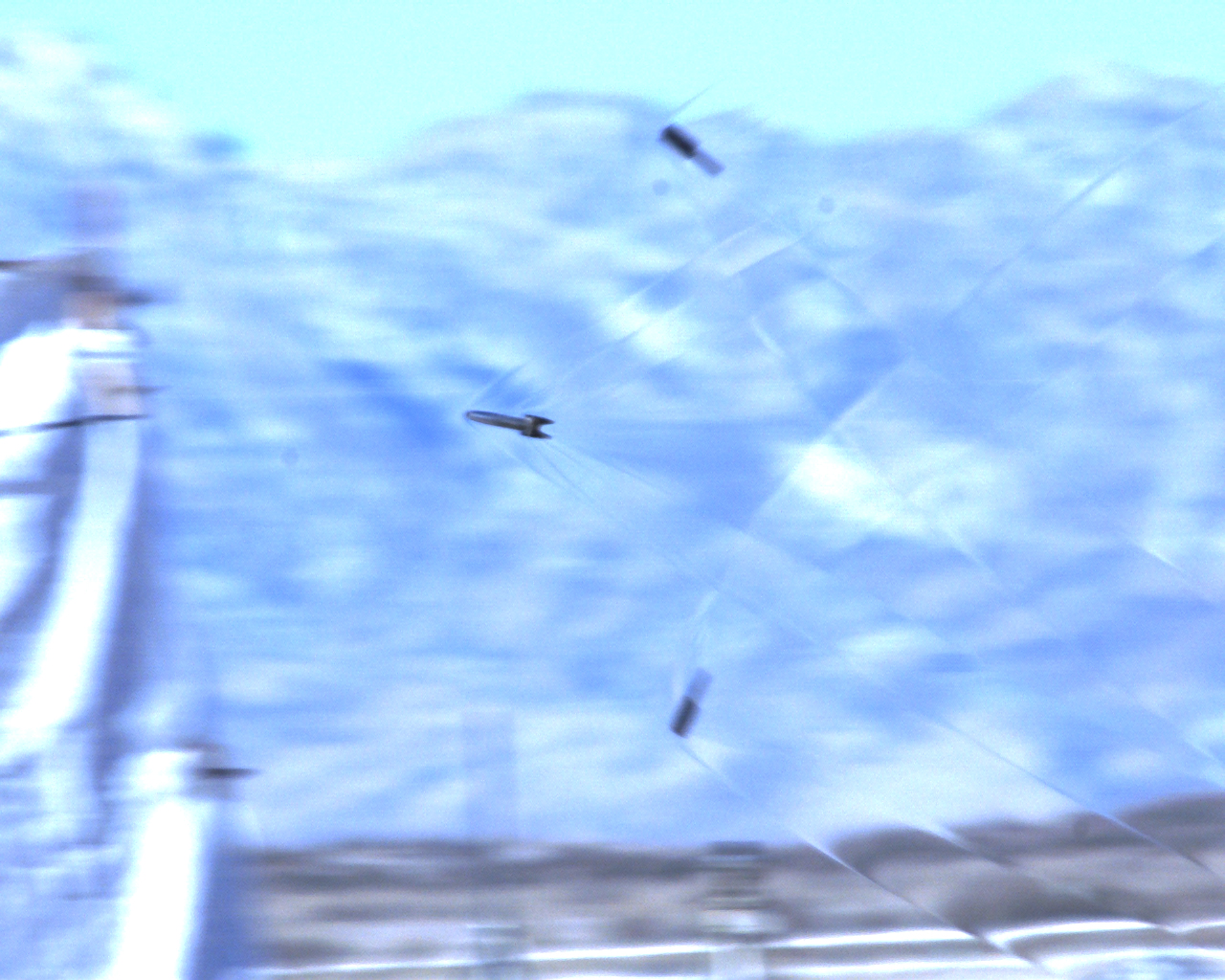