It is the policy of General Atomics (GA) to comply with all laws governing its domestic and foreign operations and to conduct its affairs in keeping with the highest moral, legal, and ethical standards. GA’s Code of Business Ethics and Standards of Conduct is endorsed by the Company’s shareholder, its Board of Directors, and management; and applies to all employees of the Company.

In addition to complying with the law, the Company also recognizes its civic responsibility to conduct its business in a responsible and ethical manner. Even when the law does not apply, the Company maintains certain standards of ethics and morality that employees and suppliers should observe, as evidenced by our statement of Core Values. 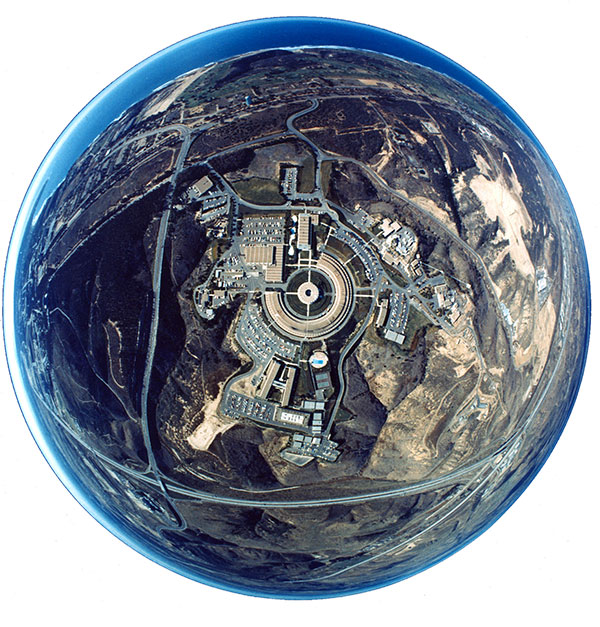 GA expects the same commitment to lawful, moral and ethical behavior from the companies from which we procure goods and services. Among our ethical and moral standards are practical commitments. This Supplier Code of Conduct, aimed at our supply base, sets forth those commitments and establishes expectations for any GA Supplier.

You can also download the Supplier Code of Conduct here.